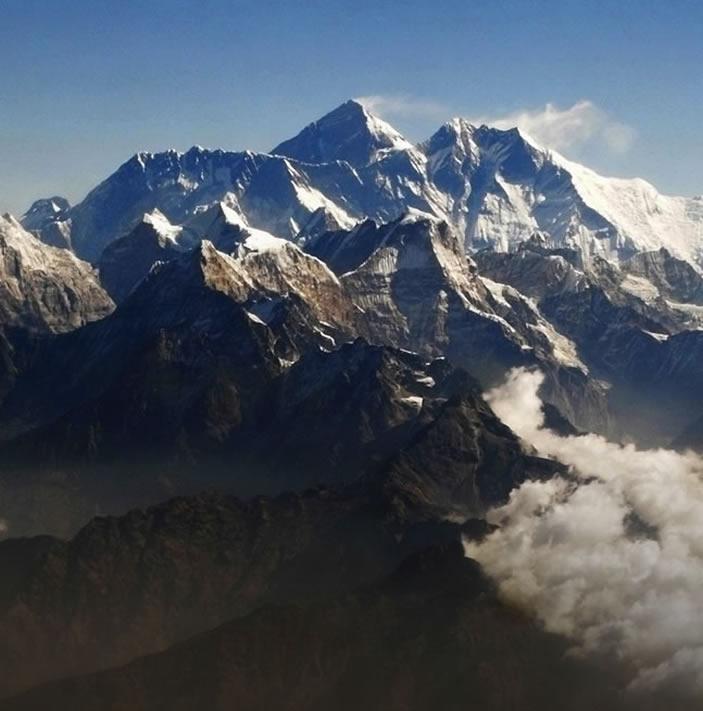 The southern lowland plains or Terai bordering India are part of the northern rim of the Indo-Gangetic plains. They were formed and are fed by three major Himalayan rivers: the Kosi, the Narayani, and the Karnali as well as smaller rivers rising below the permanent snowline. This region has a subtropical to tropical climate. The outermost range of foothills called Shiwalik or Churia Range cresting at 700 to 1,000 meters (2,297 to 3,281 ft) marks the limit of the Gangetic Plain, however broad, low valleys called Inner Tarai (Bhitri Tarai Uptyaka) lie north of these foothills in several places.

The Mountain Region (Himal), situated in the Great Himalayan Range, makes up the northern part of Nepal. It contains the highest elevations in the world including 8,848 meters (29,029 ft) height Mount Everest (Sagarmatha in Nepali) on the border with China. Seven other of the world's eight thousand meter peaks are in Nepal or on its border with China: Lhotse, Makalu, Cho Oyu, Kanchenjunga, Dhaulagiri, Annapurna and Manaslu.

Nepal experiences five seasons: summer, monsoon, autumn, winter and spring. The Himalaya blocks cold winds from Central Asia in the winter and forms the northern limit of the monsoon wind patterns. In a land once thickly forested, deforestation is a major problem in all regions, with resulting erosion and degradation of ecosystems.

Nepal is popular for mountaineering, having some of the highest and most challenging mountains in the world, including Mount Everest. Technically, the south-east ridge on the Nepali side of the mountain is easier to climb; so, most climbers prefer to trek to Everest through Nepal. 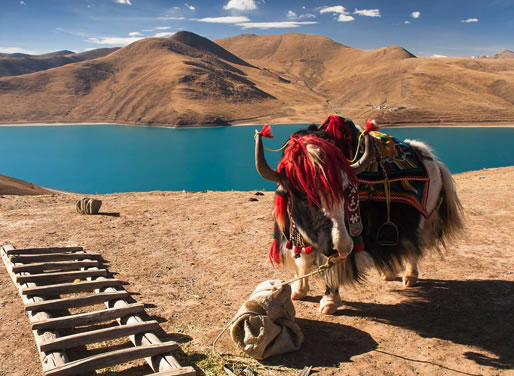 Tibet, the roof of the world, is without doubt one of the most remarkable places to visit in Asia. It’s a traveller’s heaven offering fabulous monastery sights, spectacular high-altitude treks, stunning views of some of the world’s highest peaks in the company of some of the friendliest people you have ever met.

While, for many Tibet is a uniquely spiritual place and the traditional homeland of the Tibetan people as well as other ethnic groups such as Monpas, Qiang, and Lhobas.
We at Skyline Treks and Expedition have years of experience operating responsive yet amazing tours and treks in Tibet. Our tours are connected via Nepal by bus or van or jeep and through biking.

We have especially designed the treks and tour packages for Tibet keeping in mind of the elements you would want to explore in the ‘Forbidden Kingdom’. To add to it, our treks are handled by the friendly and experienced Tibetan Guides. So, you know you are in good hands. Contact us today to book your trip to Tibet today! 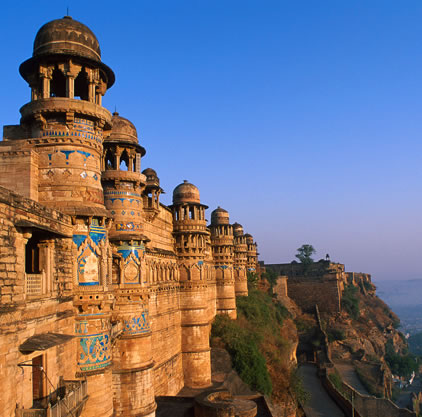 India from the towering mountains of the far north, to the sensual sun-washed beaches of the Deep South, India’s landscapes and terrain is truly dramatic. Along with amazing natural beauties, perfectly crafted temples, sun-kissed flat deserts, ancient fortresses, over 400 dialects and varied cultures, India is truly ‘Incredible’. A lifetime is also probably not enough for one to explore its varied natural and cultural treasures. As it opens up to a globalized world, India still has a depth of history and intensity of culture that awes and fascinates the many who visit there. India is big and there are lots of interesting ways to travel around it.

If you’re a food fanatic then you will love India even more, as the country has more than 100 cuisines each having their own cooking techniques. As Lonely Planet puts it –India has an ability to inspire, frustrate, thrill and confound all at once, adopting a 'go with the flow' attitude is wise if you wish to keep your sanity. Love it or loathe it – and most travellers’ see-saw between the two – to embrace India's unpredictability is to embrace her soul.

We at Skyline Treks & Expedition have carefully designed our tour packages to India, the package takes you to some of the most prominent places including ‘Ladakh’ often referred as a smaller Tibet and some really interesting festivals and fairs that definitely shouldn't be missed. So what are you waiting for? Contact us today so that, together we plan an unforgettable trip to ‘Incredible India’. 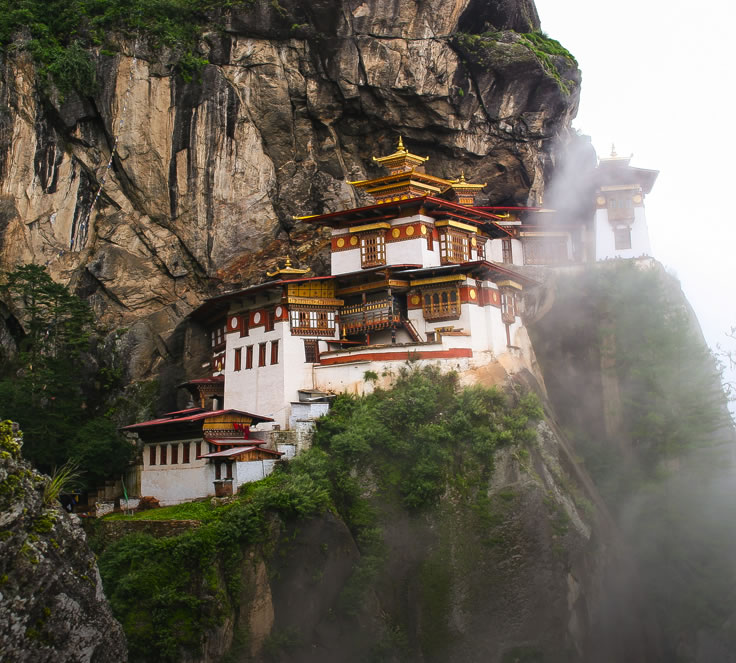 All about touring in the ‘Tiny Dragon Kingdom’

Bhutan - 'The land of Thunder Dragon', Bhutan stands out from any country you may have seen yet. Selling tobacco and smoking in public is strictly prohibited and 'chilies' are regarded vegetables; Bhutan is just unique! Also, don’t go by the size of the country, this tiny kingdom is full of surprises, an eclectic mix of culture, tradition and natural scenarios. Seated high in the Himalayas, it is world's last remaining Buddhist kingdom, the profound teachings of Buddhism is well-preserved and exerts a strong influence in all aspects of life.

Today, about 72% of the total land area is under forest cover and about 26% of the land area fall under protected areas consisting of four parks. As a result, Bhutan offers a wonderful raw and unexploited environment that is generally very much appreciated by international travelers. Due to its pristine environment and harmonious society, the tiny Kingdom of Bhutan is also known as "The Last Shangri-La."

We at Skyline combine an exceptional trek with time to explore the cultural heritage of Bhutan in the company of the local guides.