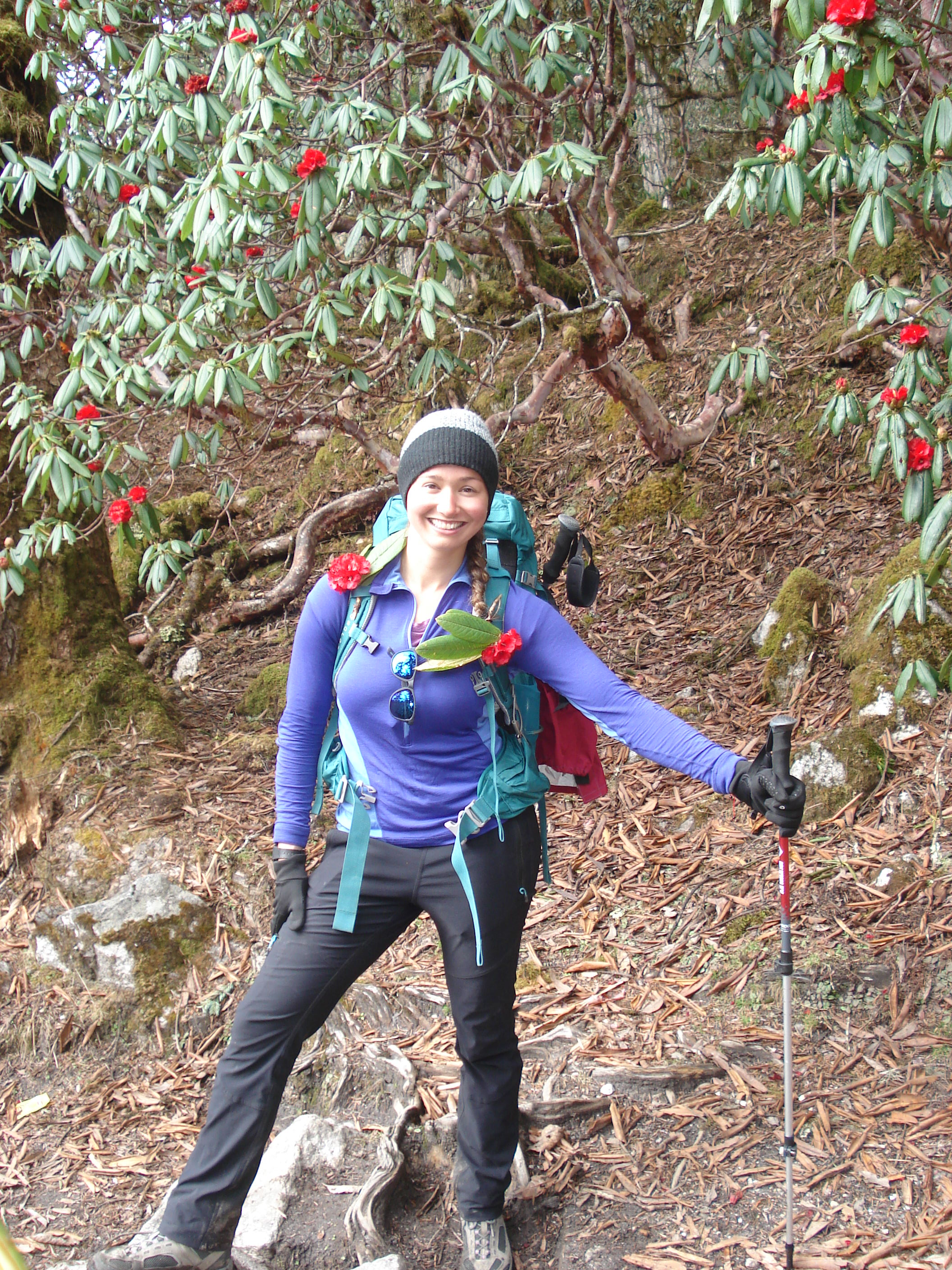 The Tsum Valley trekking is a sacred Himalayan pilgrimage valley situated in northern Gorkha, Nepal. Literally “Tsum” means vivid. Against the majestic backdrop of the Ganesh Himal and Sringi Himal, and Boudha ranges, this peaceful Himalayan valley is rich in ancient art, culture and religion. The local people are mostly of Tibetan origin and speak unique dialect. Trails are strewn with artistic chortens and lined with mani walls made of thousands of stone slabs carved with drawings of deities and inscribed with prayers. The famous Kyimu Lung, a pilgrimage circuit in the central Trans-Himalaya, is well known for its center of learning and meditation. This circuit traverses the Tsum Valley the Manaslu area in Nepal, and southern parts of Tibet.

The Tsum Valley trekking has long history of Buddhism. The Buddhist saint Milarewa is believed to be meditated in the caves of these mountains. Traditionally, the valley was a culturally diverse geographical called “Tsum Tso Chuksum”, which means thirteen provinces ruled as a single territory. The ancient remains of the Tsum Kingdom are still visible today. Due to its remoteness and inaccessibility, this sacred valley and its people have been bypassed by mainstream development for centuries. As a result, the unique culture of this valley has remained intact.

The valley is drained by the Shear Khola, which originates from the western glacier of Ganesh Himal and east and southern glaciers of Sringi Himal and meets the Budhi Gandaki at Nyak. The valley is uniquely rich in wildlife, especially the Himalayan Thar and Blue Sheep which congregates in herds of 50 to 200. Hunting, fishing is not permitted in the Tsum Valley.

The valley also boasts some unique and historic monasteries, including Rachen Gumba and Mu Gumba, which lie on a pretty plateau nestled in the lap of the valley, and Gumba Lungdang, situated at the base of a conical hill against the main slope of Ganesh Himal.

We at Skyline Treks arrange the Tsum Valley treks in the end to end of the year. Please consider gratis to get in touch with us for any genus of queries on our packages!

- Nepal tourist visa fee US$ 30, with multiple entries for 15 days, you may easily issue the visa upon your
arrival at Tribhuwan International Airport Kathmandu. (it will be ready within few minutes) You will
require each 2 passport size photos.
- Kathmandu hotel Lunch and Dinner (L, D)
- Personal Spending money and all kind of drinks (Alcoholic, hot and cold drinks) bar bill, Int'l Telephone
bill, hot shower, batteries charge, laundry etc. Tips for guide, porter and driver. (Tipping is expected).
- Travel Insurance and medical evacuation in case of emergency

Incredibly amazing trek in Nepal Himalayas and when it comes to Rara Lake just out of this world aquamarine Lake, can’t explain the beauty in words, I feel so incredibly blessed that I experienced the real Mother Nature, it makes my heart single. Everything was arranged so well by Skyline treks.

A big thank to Mr. Madav Pandey, my trek guide Sanjay C and the support staff who worked greatly to make this trek very valuable memory for me.  Big hats off to you Skyline treks and family,

I hope to trek with you guys when I plan my next trek.

Annapurna base camp trek was one of the charismatic treks that I have done, besides world’s highest mountain the most significant thing of this trek is every day changing in landscape and surroundings and as well the very important part of this trek is that I joined with professional team of Skyline treks in such landscape.

This trek in Nepal Himalayas was my first trek with Skyline and experiencing the quality of service throughout the trek provided by the company and if I rate this out of 10 I should rate as 9.9. Dheeraz as trek guide gifted by Skyline to our batch, the amount of kindness and hospitality up in the mountains is not enough to recommend for the entire team of Skyline treks.

The trek in the direction of EBC which Skyline Treks and Expedition bestows us was worthy of attention due to numerous of snow capped mountains along with the massive worlds highest Mt. Everest which is the prime hotspots of the Everest region.

Over all our trek to EBC is almost too good to be true and this credit goes to our competent guide Sanjay who is all the time extremely helpful to us. We would like to urge if someone is seeking for Everest Base Camp trekking in Nepal then please join with sound great company Skyline Treks for your reliable trek and exalting hospitality.

Everest Base Camp Trekking in Nepal

Mr. Madhav and his very enthusiastic team are true ambassadors of the proud Nepali people, its culture, & heritage, and are a shining example of how perfect hosts should be. I (AceAuteur) came into Nepal as a tourist and left as if stepping out of home, to be back again soon. Thank you very much Mr. Madhav and all the staff of Skyline for a truly spectacular experience! See you again soon.

We Loi217 used Skyline Trek and Expedition for our first ever trek in Nepal to Everest Base Camp Trekking. Everything were well arranged, no hassle at all to us. Our mountain guide and porter are excellent, attentive, helpful and experience! We are very satified with this and appreciate their helps very much!